The day has come: Flash is EOL and dead

The content of this article is from Geeker's Digest.

Today, January 12th 2021, is the day Adobe’s Flash technology has officially entered the realms of zombie software. What once started in the early 2000s with Macromedia Flash and the sudden urge to make every website running Flash, is now nothing less than a dead piece of technology. 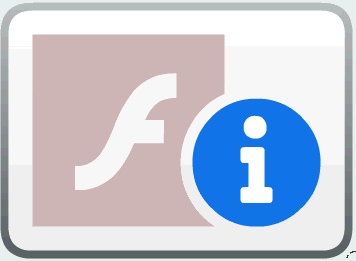 This Flash icon is now shown in some browsers.

But Flash did not die all of a sudden on this day. It was declared dead more than 10 years ago when legendary Apple co-founder Steve Jobs wrote “Thoughts on Flash” to Adobe (and the world). Jobs correctly foresaw that the Flash technology would be superseded by not only superior but standardized technology:

New open standards created in the mobile era, such as HTML5, will win on mobile devices (and PCs too).

Opening a website requiring the Flash plugin today will result in displaying a large Flash logo with a big blue information sign. A click on it redirects the browser to the official Adobe website where the end of Flash is described: 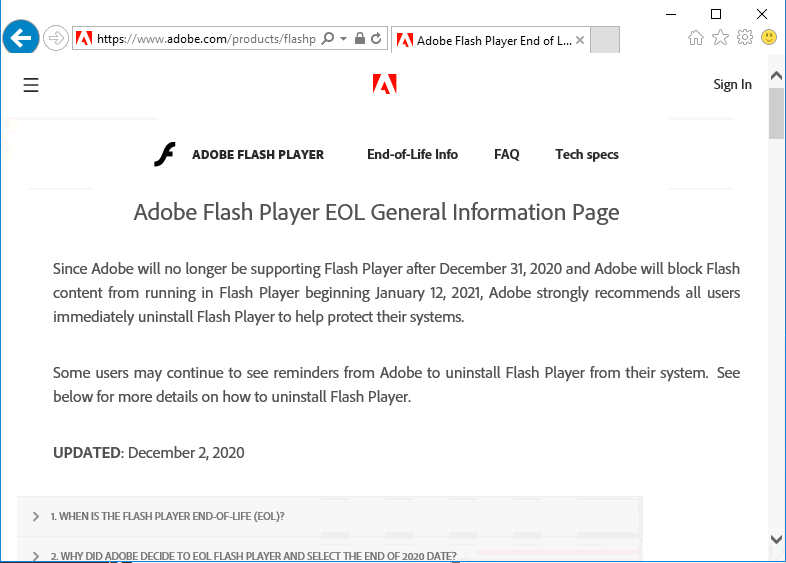 Depending on the browser used by the end user, the EOL information is shown differently. 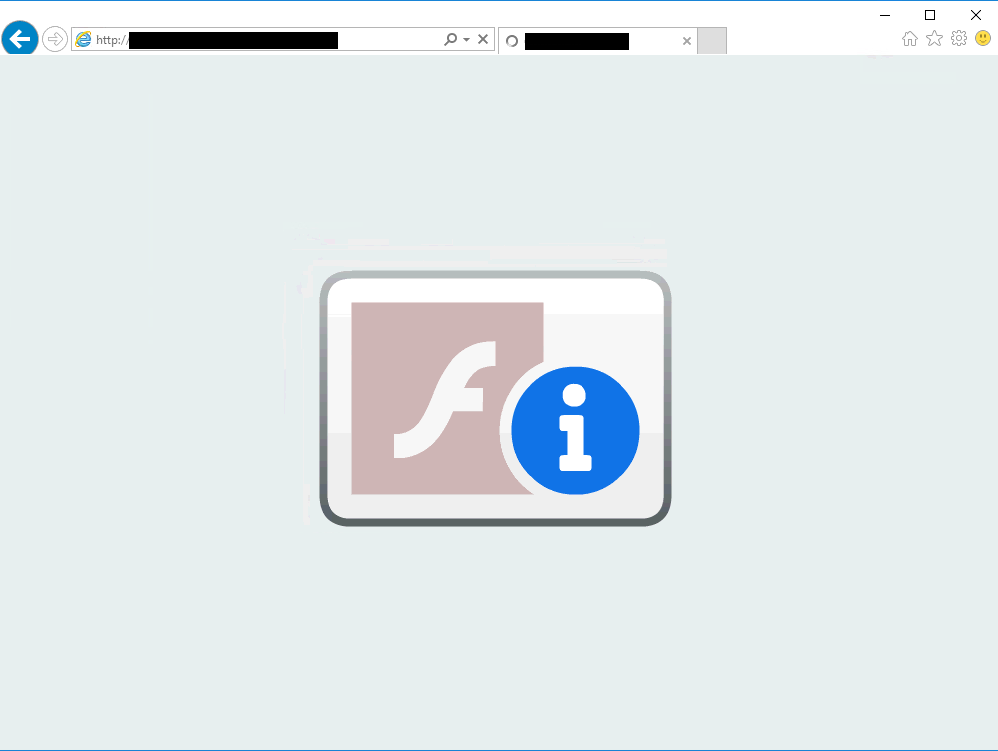 Google’s Chrome simply shows an empty page. Only the favicon points to a “broken plugin”.

This happens because (most and updated) Chrome installations already removed the Flash plugin by today.

And in Mozilla’s Firefox, an “alternative content” information is shown: 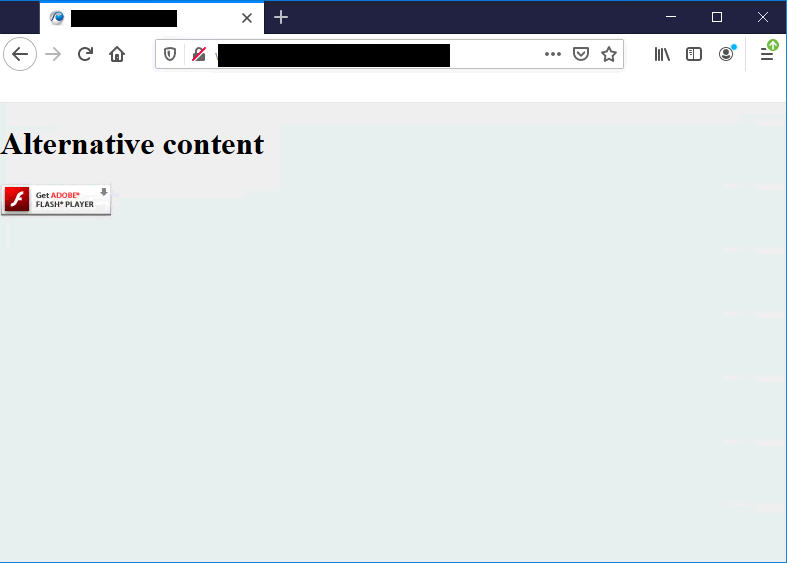 How you will use or load CodeIgniter libraries

Python creator steps down after almost 30 years in charge